***UPDATE 9-18-13:  Looks like RC was 86’d along the way somewhere and Candice Woodcock from Cook Islands and Hereos vs Villans is on instead.  Candice came in 8th place on both seasons. 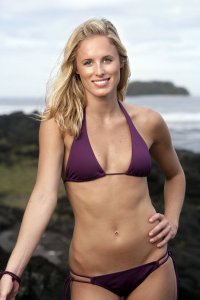 The new season of Survivor will premiere September 18 with a 90-minute episode.  Season 27 will take place in the Philippines for the third consecutive season in the location of Palaui Island, Cagayan.  The twist this season is that returning players will be playing against a family member/significant other. The tribe names are Galang and Tadhana which mean respect and destiny.  Returning players (although this is not official, but has been leaked) are as follows thanks to Southomer:

1. Colton Cumbie (One World) with his fiancee Caleb 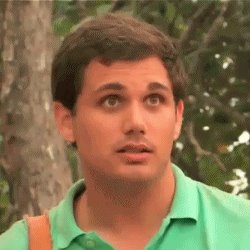 I really liked Gervase and happy to see him finally return! 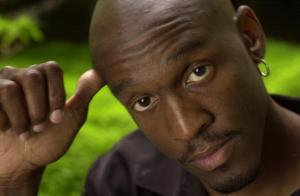 3. Tyson Apostol (Tocantins and Heroes vs. Villains) with his girlfriend, Rachel.

I could take or leave him.  Nice to look at though! 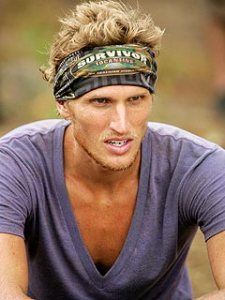 She was good entertainment 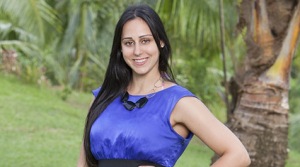 Not the smartest, but I liked her.  Couldn’t stand Hayden on BB. 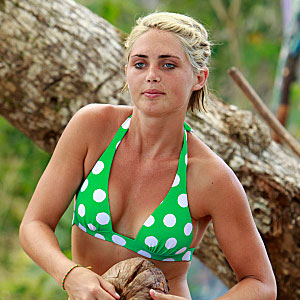 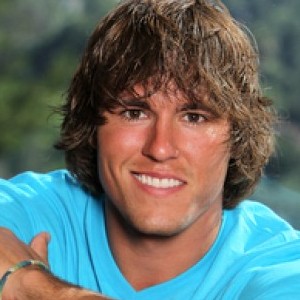 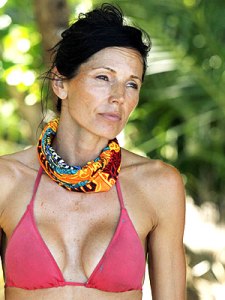 He will have a huge target on his back since he’s a former winner. However, for some odd reason I don’t remember him at all. 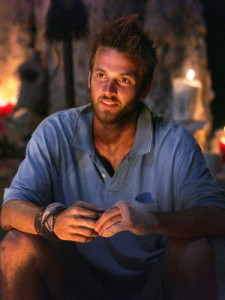 8. Rupert Boneham (Heroes vs Villains, All-Stars and Pearl Islands) and his wife. 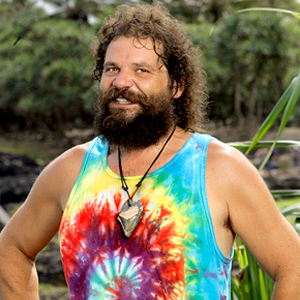 9. Laura Morett (Samoa) with her daughter. 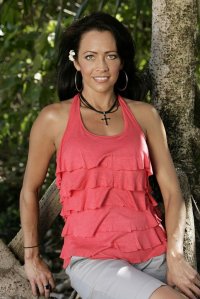 Another winner, but she was on the older end when she won the second ever Survivor… 27 seasons later, how will she hold up? But I love her!

What are your thoughts on the returning cast and the format of this season?