The finale of Bachelor in Paradise aired tonight, and even though TMZ reported weeks ago that Josh Murray and Amanda are still engaged, I was still holding out hope that their relationship crashed and burned.  I adore Amanda, but Josh just drives me INSANE.  I was shocked when Andi Dorfman picked him in her season of The Bachelorette.  In fact, I was shocked every single week when he stuck around and I didn’t think for a second she would choose him in the end… but she did.  Thankfully, she eventually came to her senses.  He is just so fake, cocky, gross, repulsive, overbearing, controlling, just….. ugh!!  Is anyone else with me on this one?! 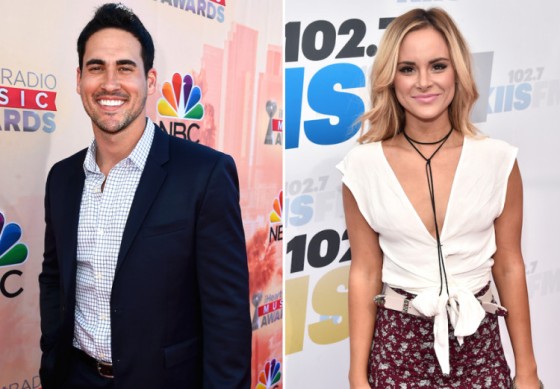 That being said, I love Carly and Evan and Lace and Grant together.  They are such quirky couples that just work!  I think Carly and Evan will stay together and if Lace can control her crazy and let herself be happy with Grant, they will last as well. 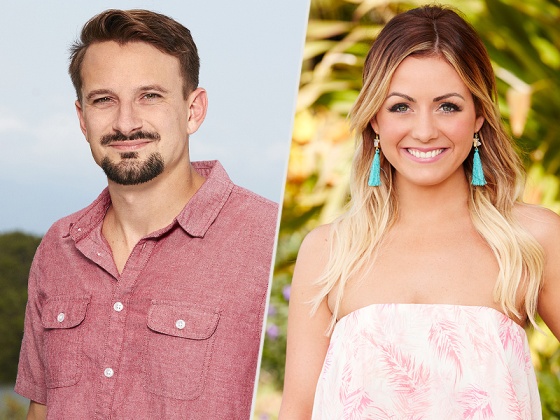