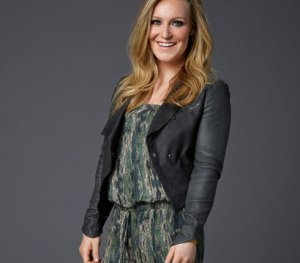 Vivica A. Fox – Most recently featured in Sharknado 2, but seriously better regarded in the hit movie “Juwanna Mann”.  However, my personal favorite… she was in the movie “Set it Off” opposite Queen Latifah.

Sig Hansen – One of the captians featured on the show “Deadliest Catch.”  But I have a feeling he’ll be eaten alive in the boardroom by Trump.  Just a hunch.

Shawn Johnson – 2008 Olympian for gymnastics.  Also starred in two seasons of “Dancing with the Stars.”  She has also written two books, one of which was a New York Times best seller. 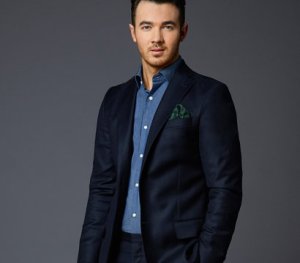 Kevin Jonas – Cutie Patootie from the boy band The Jonas Brothers.  Now Kevin has his own construction company JonasWerner Homes building high end custom homes, some of which have been featured on the Real Housewives of New Jersey.  He has also developed a number of apps. 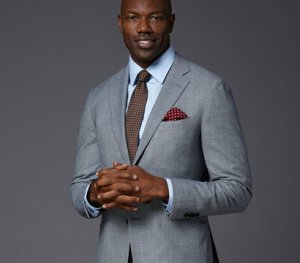 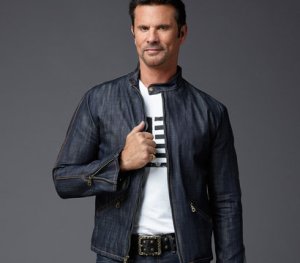 Lorenzo Lamas – Starred in Grease, Falcon Crest, more recently the TV show Renegade. Lorenzo recently has been in the news for going bankrupt for the second time in 10 years and fighting with his ex-wife, Shauna Sand, calling her an “unfit mother who is all about sex.”

Kenya Moore – Received her 15 minutes of fame by appearing on “Real Housewives of Atlanta” and stirring up trouble on the set.  It is rumored she even paid a guy to appear on the show as her boyfriend, but in reality he wanted nothing to do with her.  Oh and she was also crowned Miss USA and appeared in a few movies such as “Deliver us from Eva.” 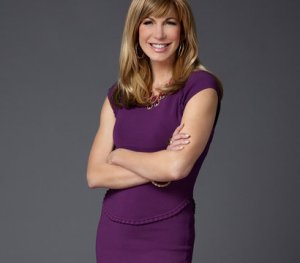 Leeza Gibbons – Emmy Award winning news host of Entertainment Tonight and talk show “Leeza.”  I see her as being very perky and the diplomatic type, not wanting to ruffle feathers, but probably a perfectionist and the most professional of the group so she will surely be hated by cast mates.

Keisha Knight Pulliam – Most notably played Rudy on “The Cosby Show.”  Currently has her own production company called “Kizzy Productions.” 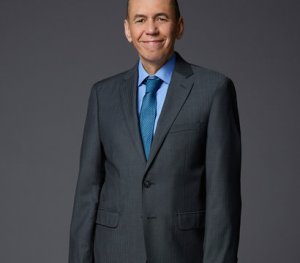 Gilbert Gottfried – Comedian, actor, known to be extremely cheap as demonstrated on an episode of “Wife Swap” he appeared in.  Was known as the Aflac duck until he was fired for making inappropriate comments.

Brandi Glanville – One of the stars of Real Housewives of Beverly Hills known for having a loud mouth, being vulgar, and saying exactly what’s on her mind.  She famously got divorced from Eddie Cibrian after he cheated on her with LeAnn Rimes.  Brandi is also a former high fashion runway model.

Kate Gosselin – possibly the biggest train wreck on the show.  From the show “Jon & Kate Plus 8”, then divorced Jon and show was renamed to “Kate Plus 8.”  She has written several books and also appeared on Dancing with the Stars.  Back in the “Jon & Kate” years, her hairstyle at the time was a hot topic. 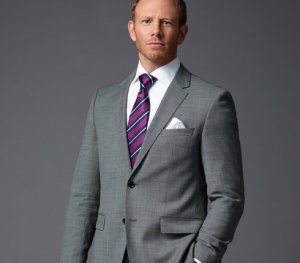 Ian Ziering – Most famous for his role as Steve on Beverly Hills 90210, but also appeared on Sharknado and Sharknado 2!  He is also in my daughter’s favorite movie of his “An American Girl: McKenna Shoots for the Stars” DVD.  I do have a soft spot for him from his 90210 days.

It’s going to be a fun cast and a fun season!  My bets are on Ian Ziering and Leeza Gibbons making it to the final two positions.  Purely a guess, no spoiler, I promise.  The new season premieres Sunday, Jan 4 2015, at 9/8 c on NBC.